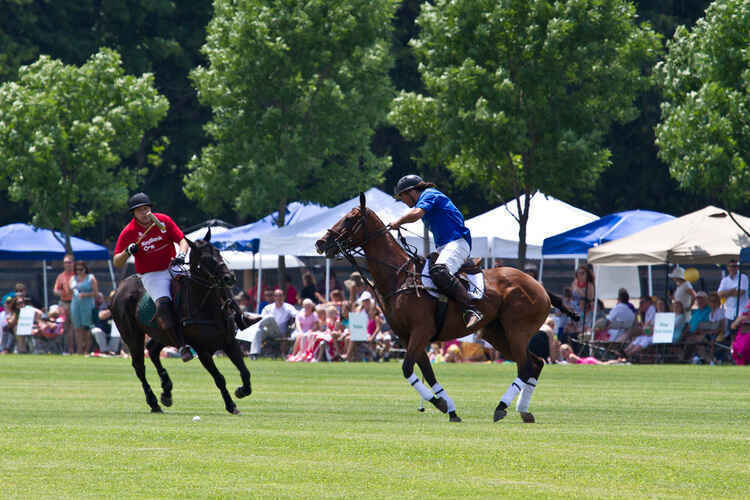 This Polo event is casual, family focused, and supports the mission of Rugby Indiana and Oxford House.

A great evening of polo, family, friends, and food to celebrate and support Rugby Indiana & Oxford House Indiana. The day's activities include a 50/50 raffle, Stick Pony Races, and a bourbon pull!

Don't forget your wallet, you don't want to miss out on the fun.

Rugby Indiana: Youth rugby in Indiana was inaugurated in 1990 with the creation of a four-team league in Indianapolis of about 100 male high-school participants. The Indiana Youth Rugby Foundation, a public 501-c (3) charity, was charted in 2000 to foster the overall growth of youth rugby in our state, and since then it has expanded to 78 teams from all regions of Indiana and includes approximately 1,650 boys and girls ages ranging from 8-18.

Since 2010 Rugby Indiana has seen dramatic growth in the youth game. Our competitive league continues to grow at a rate of 10%+ every year. We have introduced Rookie Rugby through in-classroom demonstrations to over 150 schools and 10,000 students. Rugby Indiana has certified more than 200 new Rookie Rugby coaches.

Oxford House Indiana: The first Oxford House opened in Silver Spring, Maryland in 1975. Between 1975 and 1988, 18 houses were established by and for recovering individuals. While the scope of Oxford House has expanded, our goal of providing self-help for recovery without relapse has remained consistent.

The Oxford House Model: Our principles are based on replication and guidelines for running single-family homes for recovering alcoholics and substance abusers. In its simplest form, an House is a democratically run, self-supporting, and drug-free home.

Support us with a donation.